AROBS has continued its organic growth in 2010, at a pace dictated by the economic and politic environment.

“Deloitte’s Central Europe Technology Fast 50 programme, now in its 12th year, ranks the fastest-growing technology companies in the region of Central Europe. The Technology Fast 50 programme covers both public and private companies in all areas of technology, from internet specialists to life sciences, computers to semiconductors, and software to telecommunications.”
Source: Delloite’s Web Site.

The healthy growth rate of the company’s revenues, the major contribution to its revenues by own intellectual property and Arobs’ sustained efforts to design innovative solutions has earned it a well deserved place in Deloitte’s Central Europe Technology Fast 50 for the third year in a row.

“The recognition we got from Deloitte for the fourth consecutive time is a logical consequence of our planning processes, which emphasize an organic, sustainable growth and focus on attracting and retaining the brightest and most creative specialists in the IT field. Our plan is to maintain the current strategy and thus remain a constant presence in Deloitte’s rankings for the EMEA Region”, said Voicu Oprean, owner of AROBS Transilvania. 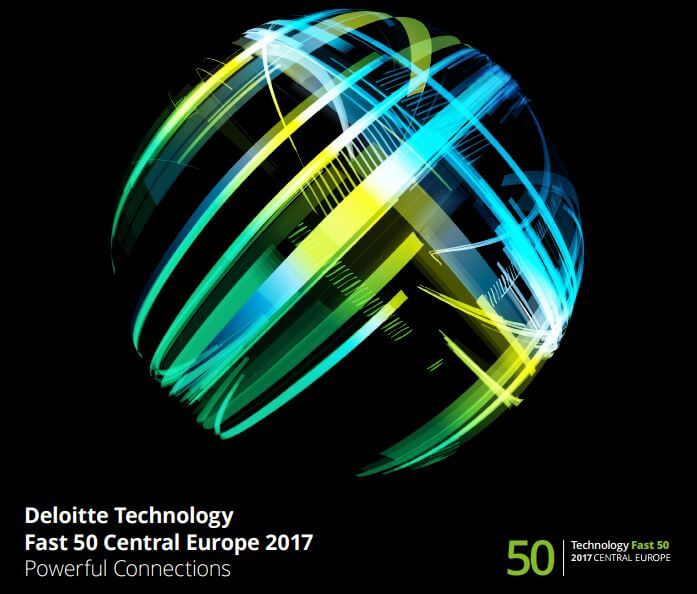 Bucharest, October 19, 2010 – Romania adds another performance in the Deloitte Central Europe Technology Fast 50, with seven software developers ranking in the regional top; […], while other three Romanian firms gained more positions up in the ranking.

Deloitte Central Europe Technology Fast 50, now in its 11th edition ranks the fastest growing technology companies in the region, based on the growth rate of the revenues they have experienced over the last five years (2004 – 2008). Entrants must also own intellectual property that significantly contributes to the company’s operating revenues; or they must devote a significant portion of revenues to research and development of technology. 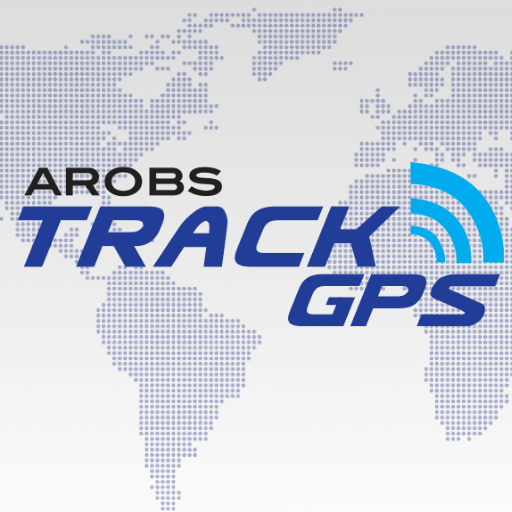 Our experts are undergoing constant training and taking certification examinations in various areas. For the time being, the AROBS team includes developers and engineers holding Microsoft and Oracle certifications. Our team also includes specialists that have been awarded the foundation level certificate upon completion of the “ISTQB Certified Tester” program.

Thanks to the dedication and talent of such employees, AROBS is:

As certifications are reliable predictors of quality and above the average skill levels, we encourage all our specialists to take examinations in their areas of expertise and offer them ideal conditions to prepare for the tests.